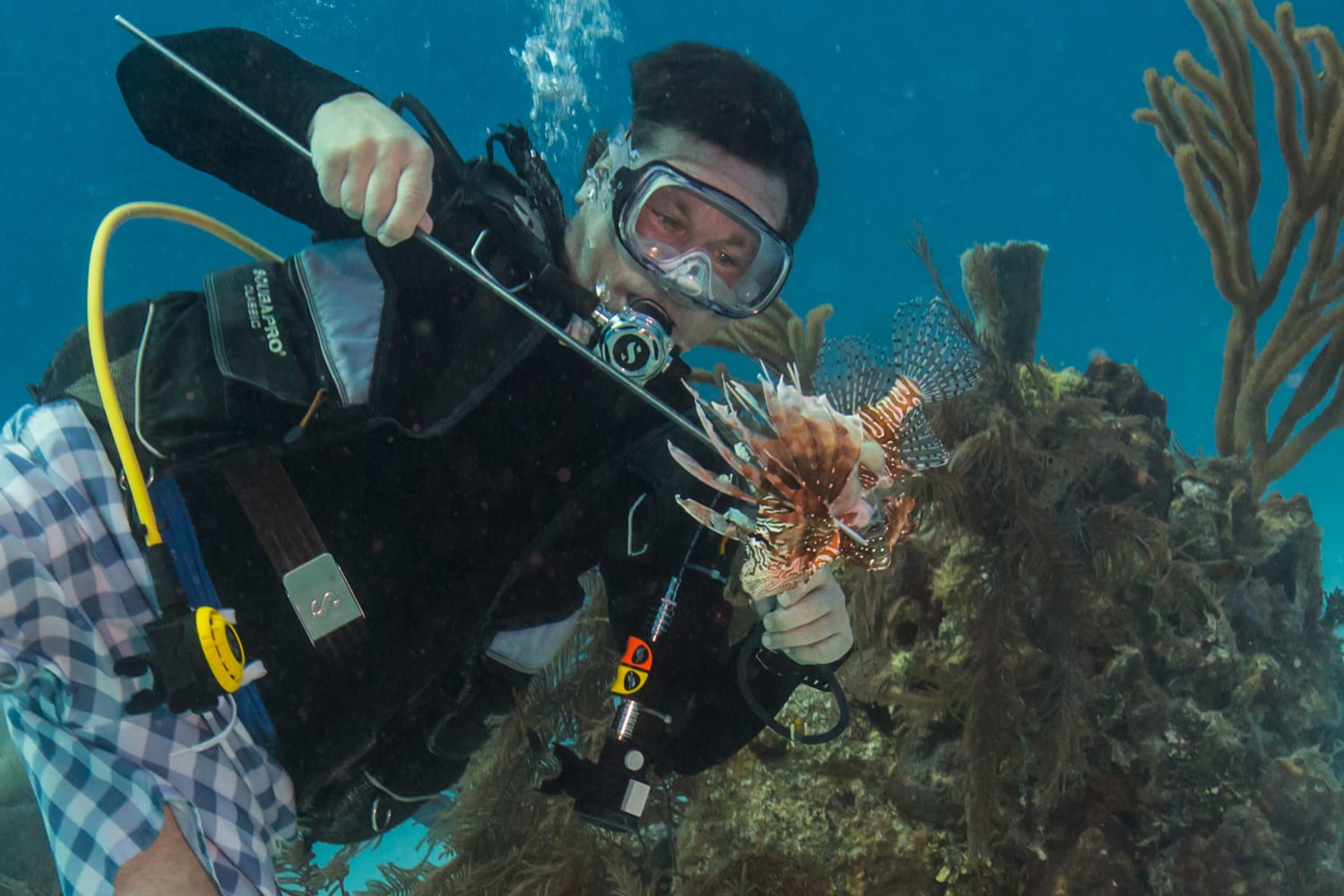 Don Listwin is one of those people who makes things happen, he shakes things up, and drives change. And he’s really good at it. In 2007, he visited Belize for the purpose of building a dream he’d had in his mind for years. Don remembered visiting the beautiful caribbean waters of Belize as a child with his dad. That trip was filled with the fun, relaxing time with his family, beauty, and adventure. This was something that Don was ready to find again. So, he ventured back to Belize and found what he was looking for in Ambergris Caye—and so began the development of Canary Cove. Since that time, Canary Cove has been a haven for Don, his family and friends, and now he is sharing it with you.

We hope that Canary Cove brings as much fun, relaxation, beauty, and adventure to you and yours as it has brought to Don over the years. Welcome to Don’s dream!

Prior to creating Canary Cove, Don left a high-profile technology career to found the Canary Foundation. Canary was named after the birds coal miners once carried as early detectors of dangerous gases. It’s a fitting name for the world’s first non-profit dedicated solely to early cancer detection.

Just as Don has committed his life to advancing early cancer detection, he is also committed to investing in the community of his adopted second home—Ambergris Caye. Since he started living part time at Canary Cove over 10 years ago, Don has made a concerted effort to partner closely with businesses on the island as well as support local marine preservation organizations and host international marine scientists to study the barrier reef. As the Canary name suggests, Canary Cove continues to advance ways to improve community health and growth through early intervention as well as protect and build the health of the marine life surrounding Ambergris Caye. We invite you to learn more about Canary Cove’s community involvement.

A portion of Canary Cove’s gross profits from guest visits are invested in the community through BelizeKIDS.org—a local non-profit organization whose mission is to improve the lives of kids in Belize. 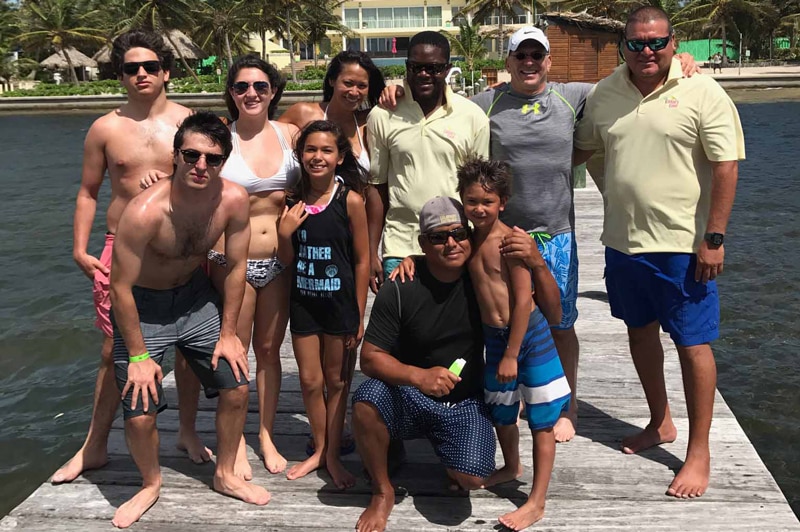 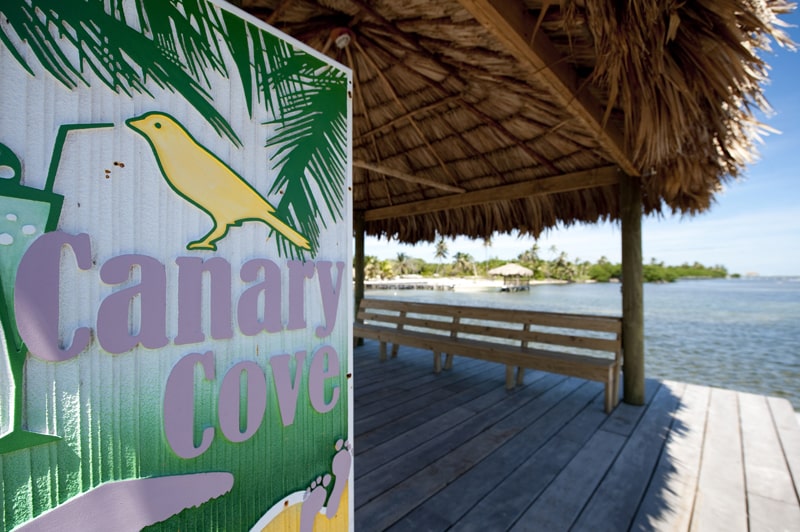 Check out the Canary Cove scene. 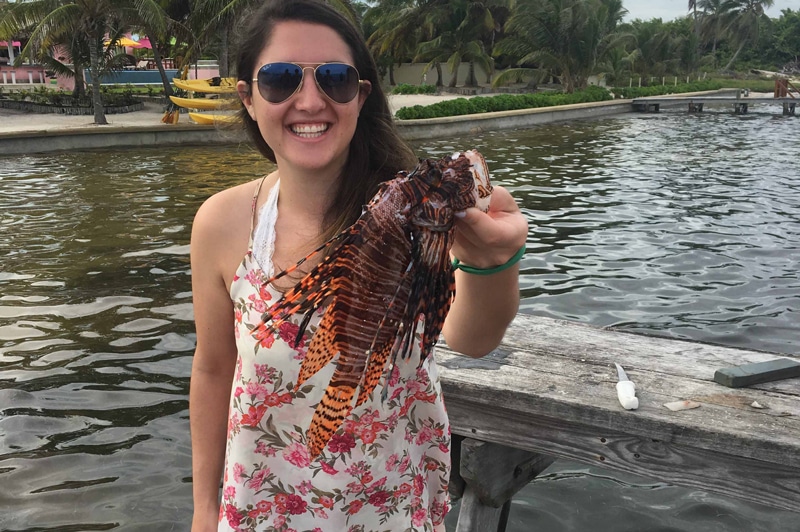 Read what our guests have to say, we look forward to adding you to the “book”! 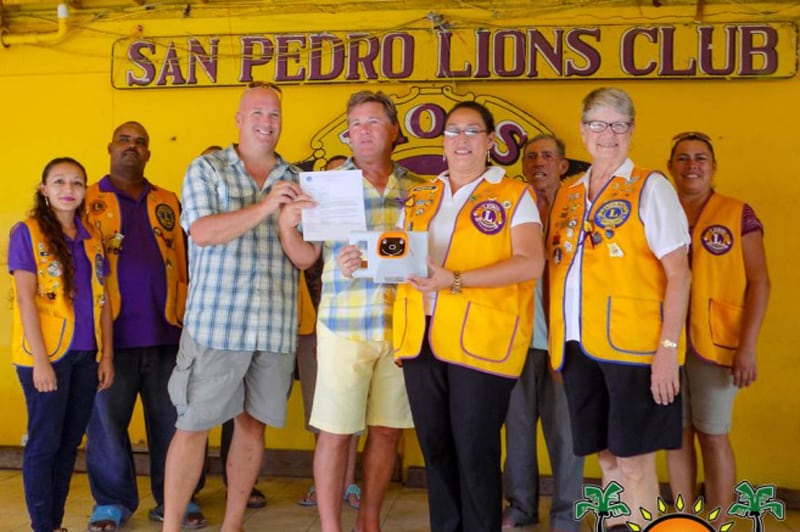 See what Canary Cove is doing through BelizeKIDS.org

“Thank you for my fabulous time. Too fabulous for words!! Thank you for everything. Canary Cove is THE BEST tropical retreat.”  – P., M. & family, Connecticut